The basis of popular music is the “verse” and “chorus” construction. More superior writers use a simple “verse, hook, verse, hook, bridge, hook” methodology. Each verse usually employs the identical melody (probably with some slight modifications), whereas the lyrics usually change for each verse.

The idea that musical emotion arises from little violations and manipulations of our expectations seems the most promising candidate principle, but it is rather onerous to check. One reason for this is that music simply provides a lot opportunity for creating and violating expectations that it’s not clear what we should always measure and examine. We anticipate rising melodies to proceed to rise – however maybe not indefinitely, as they never do. We count on pleasing harmonies rather than jarring dissonance – however what sounds pleasing today may have appeared dissonant two hundred years in the past.

We anticipate rhythms to be common, but are surprised if the jumpy syncopation of rock’n’roll all of a sudden switches to four-sq. oompah time. Expectation is a complicated, ever-changing interaction of how the piece we’re hearing has gone thus far, the way it compares with similar pieces and styles, and the way it compares with all we’ve ever heard.

The chorus (or “refrain”) normally consists of a melodic and lyrical phrase that repeats. Pop songs could have an introduction and coda (“tag”), however these parts are not essential to the id of most songs. Pop songs often connect the verse and refrain by way of a bridge, which as its name suggests, is a section that connects the verse and refrain at one or more points in the music.

Why should we care, although, whether our musical expectations are right or not? Ah, says musicologist David Huron of Ohio State University, but maybe once it did. 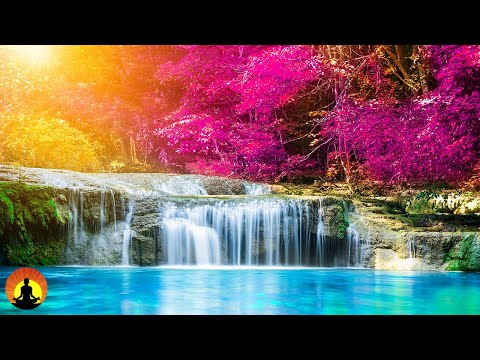